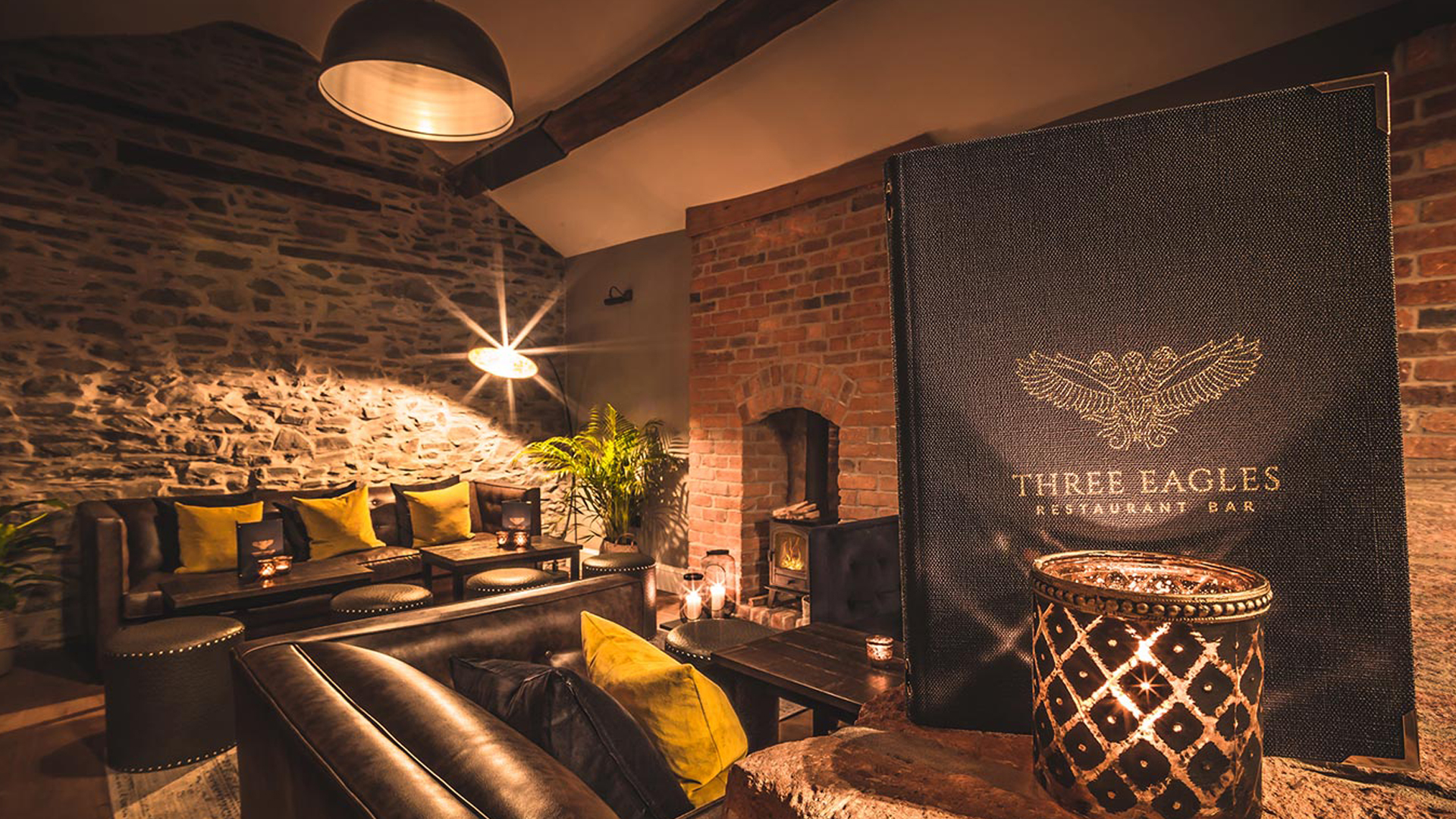 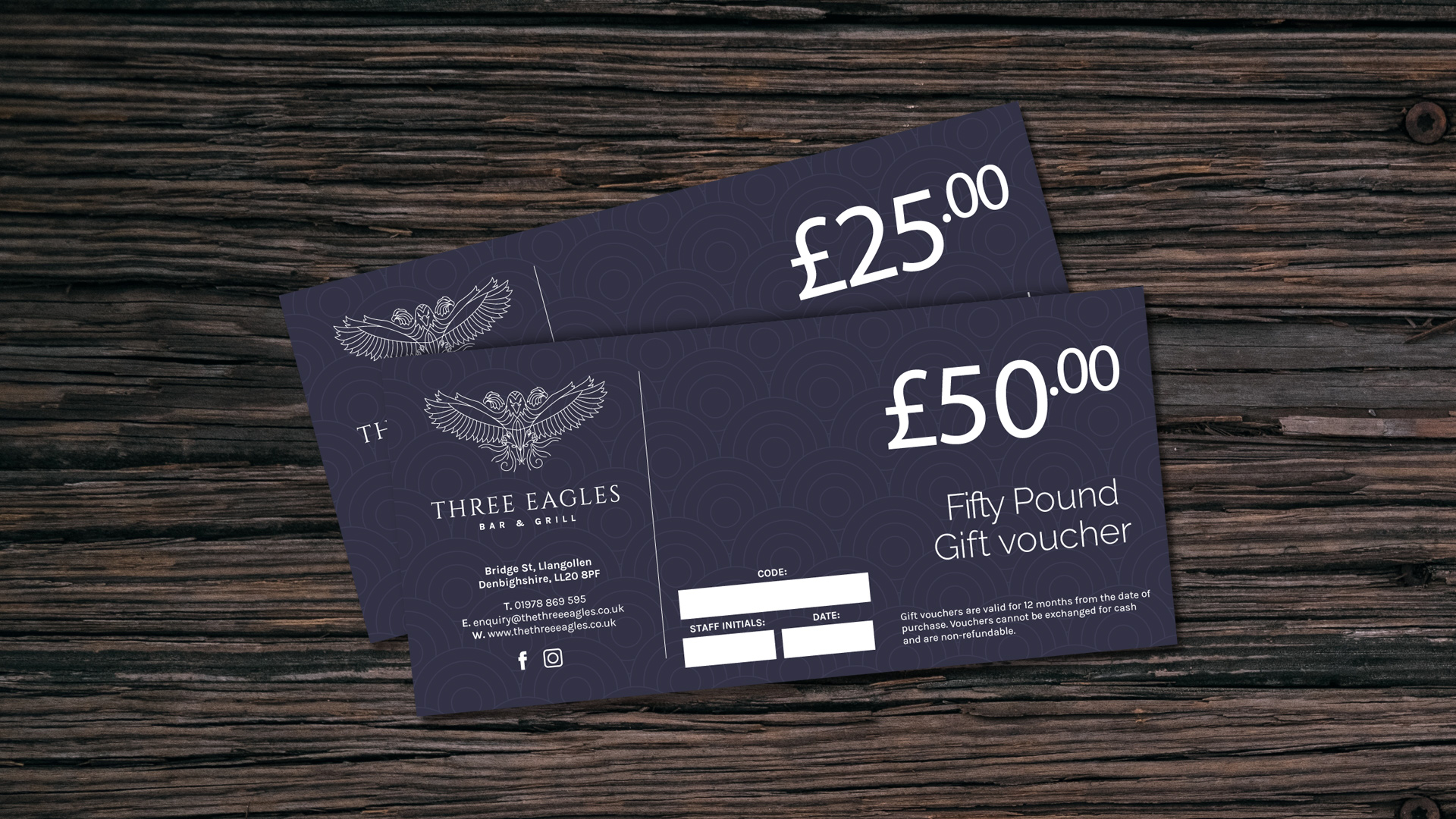 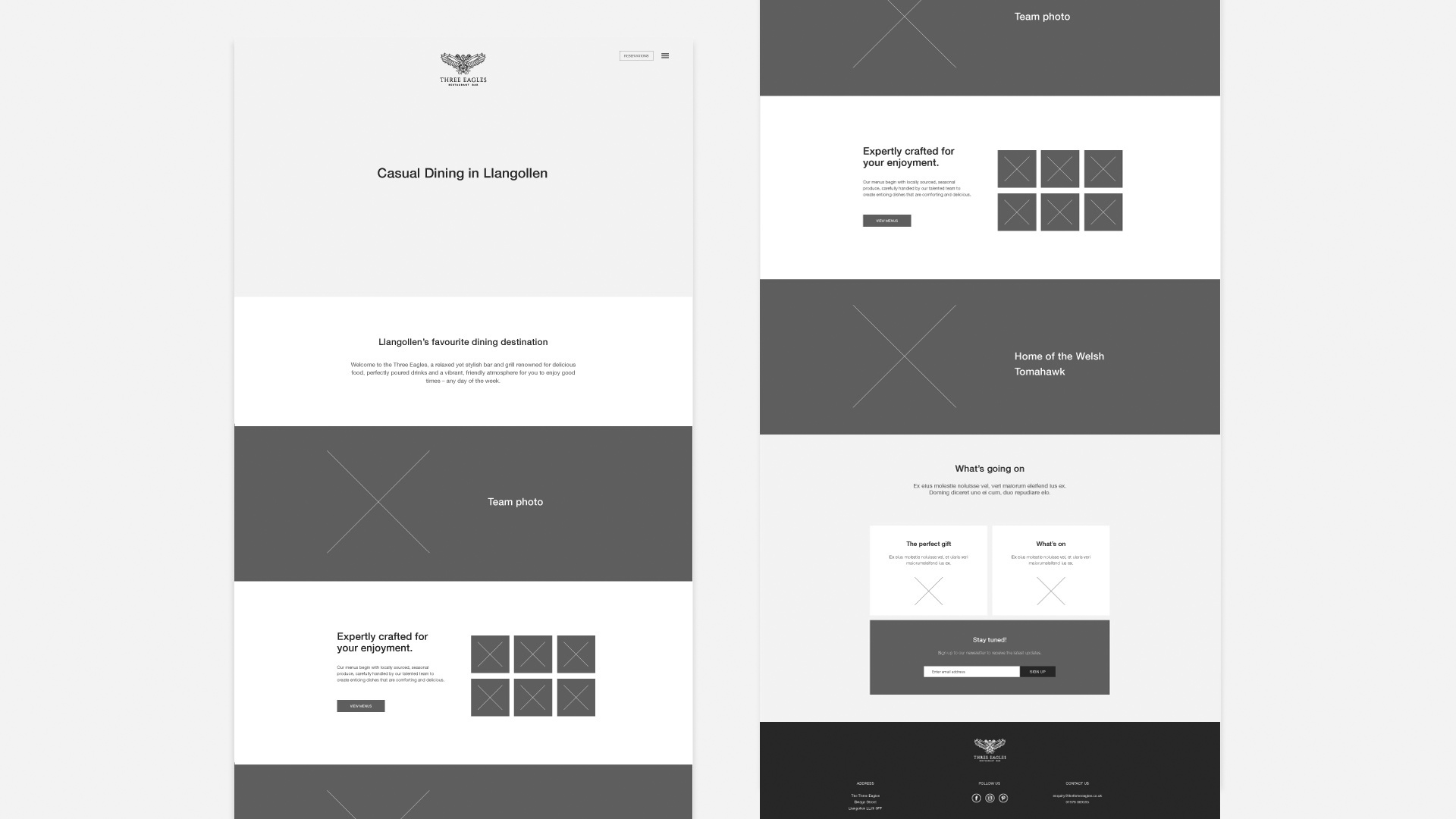 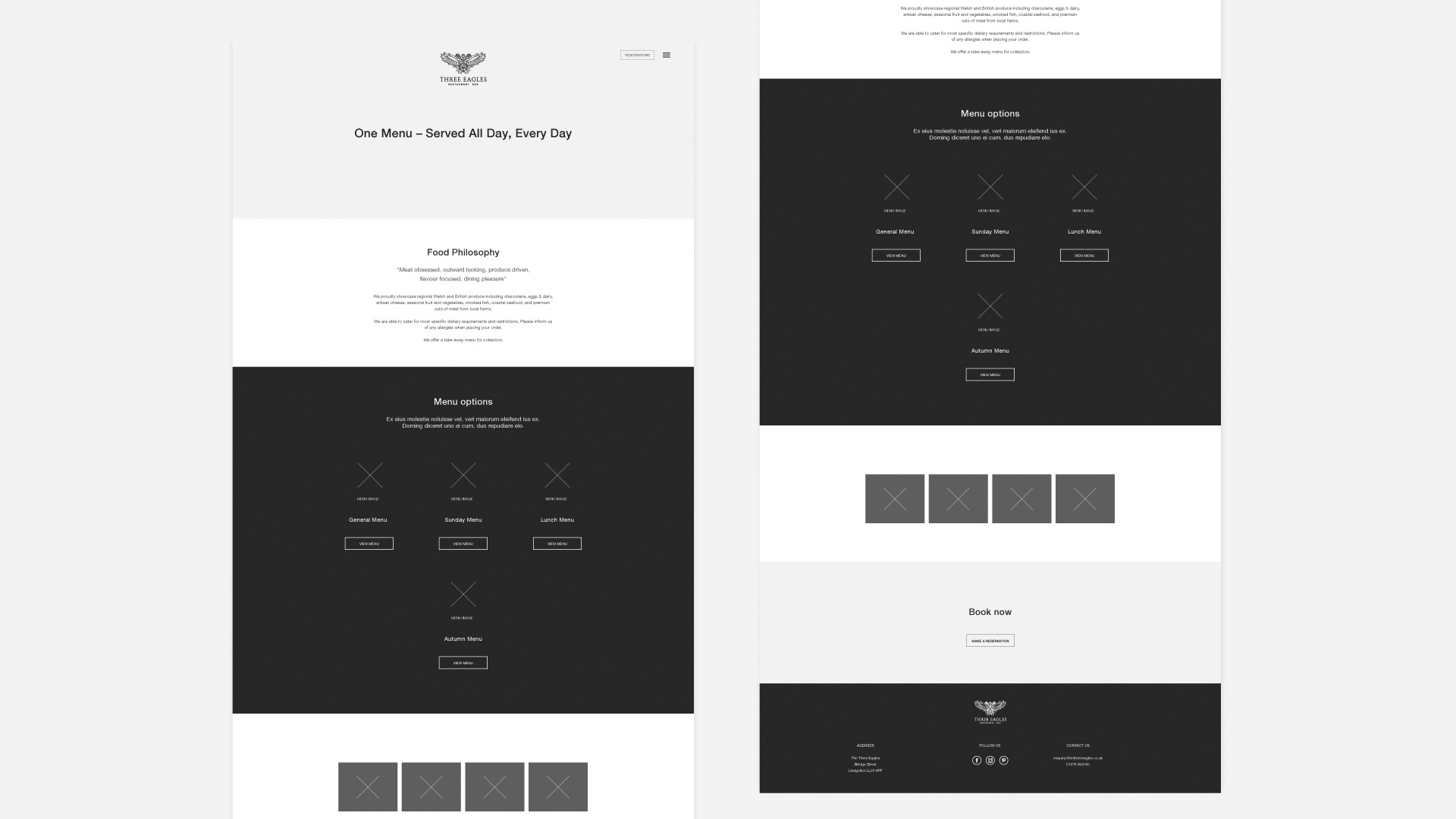 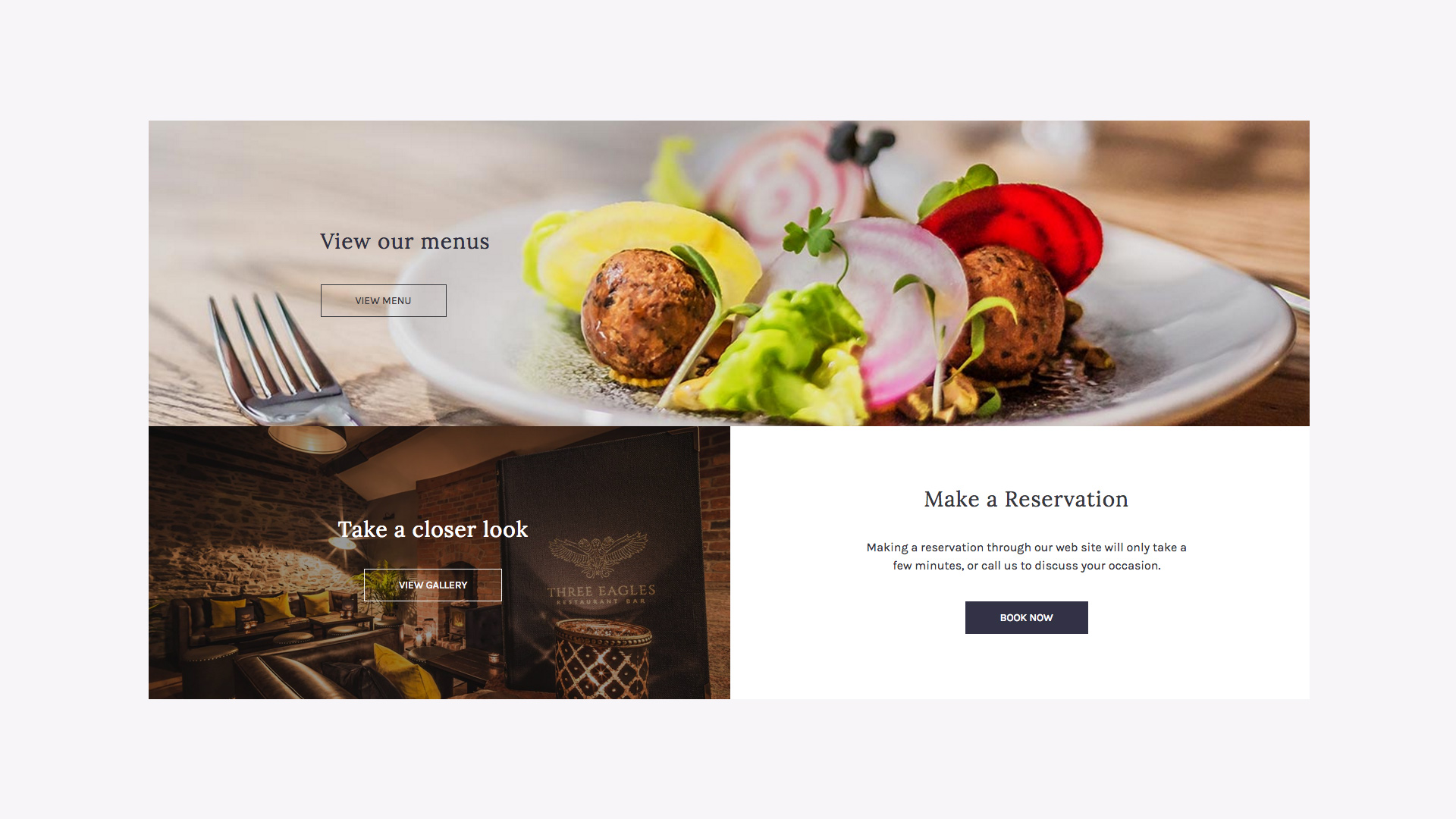 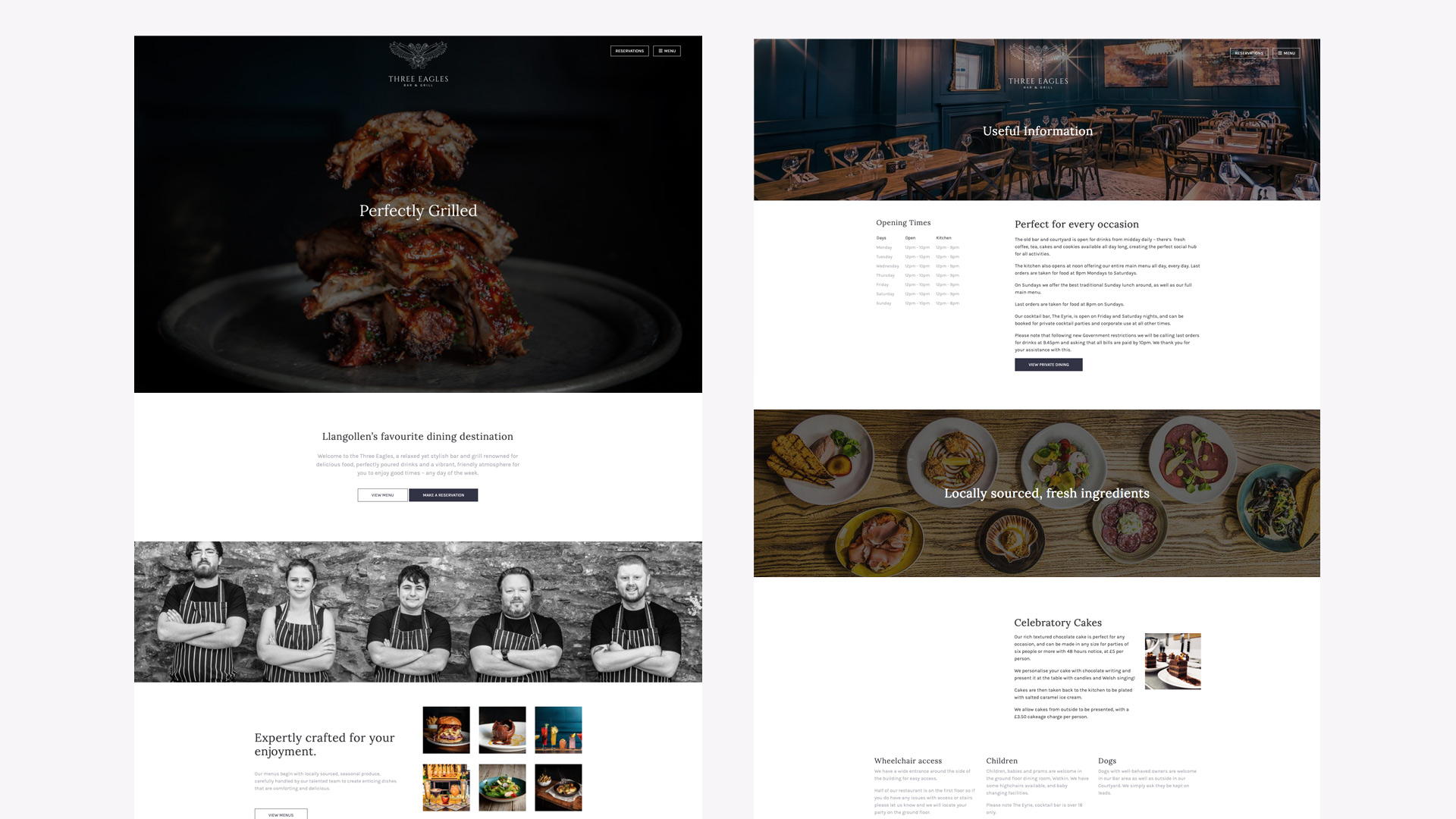 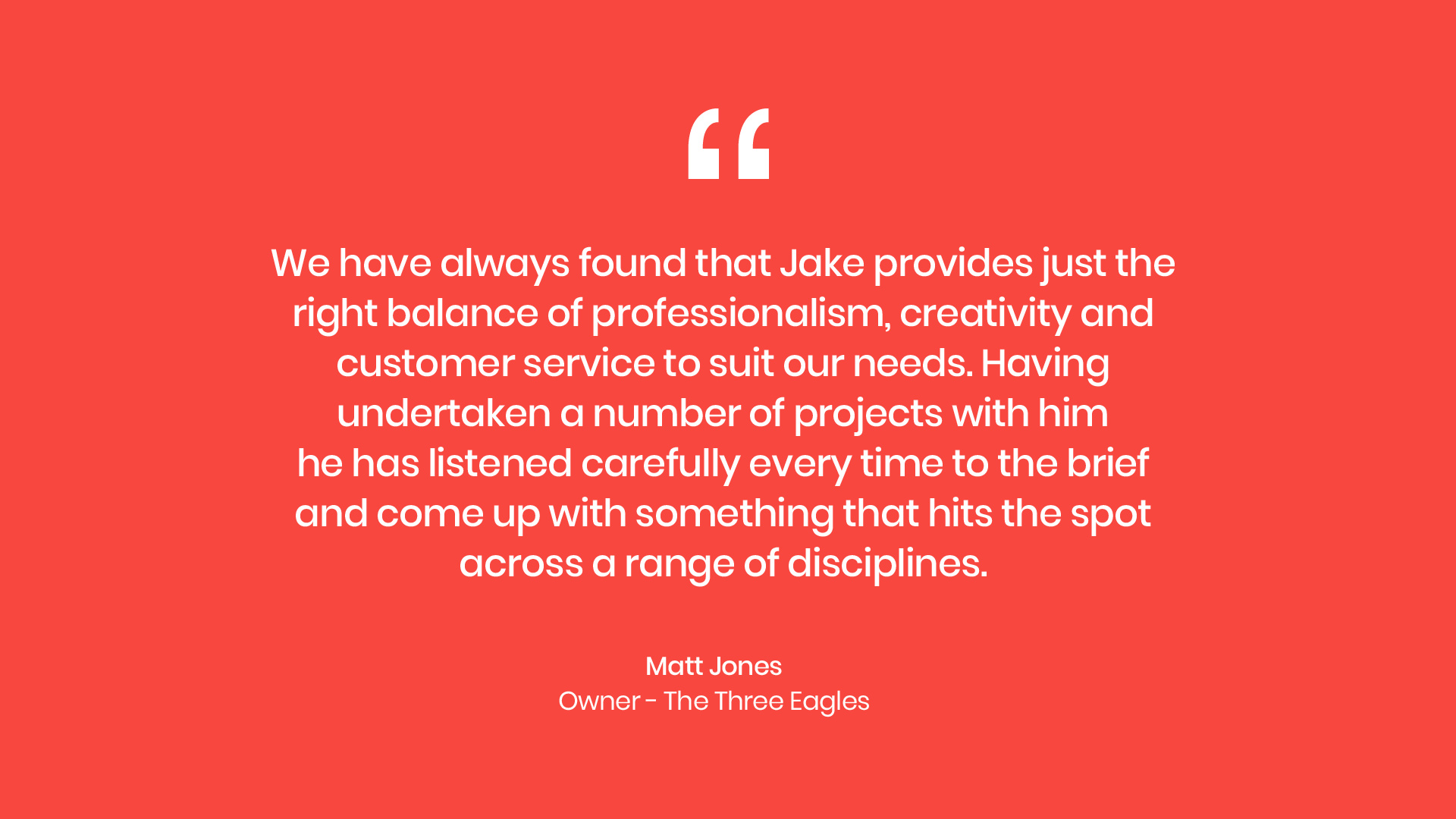 The Three Eagles is located in a historic 18th century building on what was originally the main road of Llangollen, Bridge Street.

The inn was originally dubbed The Three Eagles, but was later renamed 'The Wynnstay Arms' during the 1920's. As a fitting tribute to this spectacular building the owners, Matt and Vicky Jones wanted to highlight its historic ancestries by using its maiden name as it soars once again.

I was approached by Matt and Adam the Head Chef to help and support them with a new brand and UX / content strategy.

The new UX deliverables including high fidelity wireframes were developed in conjunction with the XD prototype and visual design elements, with UX having enough lead time to be a few steps ahead. This enabled me to react quickly to both internal and client feedback and incorporate improvements into the design.

The improved website for The Three Eagles was an exercise in duality, combining the powerful yet delicate style of the brand, with an improved functional website via which customers can browse the updated new menus, and find it easier to make online reservations. The site features high quality photography created during a shoot which I art directed.

I also created a full suite of print for The Three Eagles, including business cards, gift cards, stationery and menus. The menus are housed in a fine hessian material bound cover complete with brass corner edging, bringing a final touch to The Three Eagles subtle luxury.